Top 5 Unusual Things to Do on a Canadian Working Holiday

Canada is famous for its maple syrup and obsession with ice hockey, so you might already suspect it has an array of strange attractions and unique things to do.

Here we have listed just a few of the slightly more unusual things you’ll be able to enjoy on your working holiday visa in Canada: 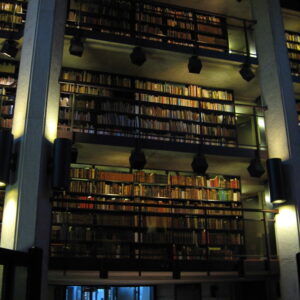 If you are an avid reader traveling to Canada on a IEC visa you need to drop by the Thomas Fisher Rare Book Library, where you can find some of the rarest books in the world. With more than 700.000 volumes and manuscripts, you will spend a solid couple of hours in this library. Among the most interesting volumes are the Book of Natural History by Cicero, the 1551 edition, Monstroum Historiae by Ulyssis Androvandi, the 1642 edition and the Book of Monsters printed in 1708. 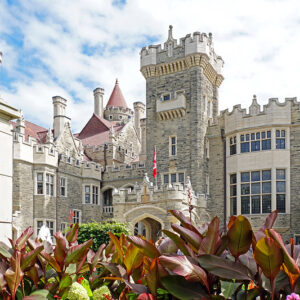 Another interesting place to visit in Ontario is Casa Loma, a 98 room castle in the middle of Toronto. The castle was built by a former soldier who became wealthy due to smart investments. However, after building the castle he gradually began to lose money, so he eventually had to sell the building and declare bankruptcy. Nowadays, Casa Loma is a museum and a sad reminder of poor money management. 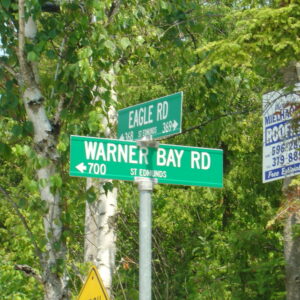 The Grotto is one of the lesser known attractions in Canada. The cave was naturally carved in stone by hundreds of years of erosion and is now filled with beautiful turquoise blue waters. The color of the water
is enhanced by the light coming from an underwater tunnel and it’s very cold. However, this doesn’t scare tourists who want to take a dive in it. 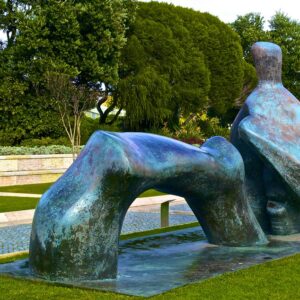 When you are on a holiday working visa Canada is not going to disappoint when it comes to strange things to see. One of them is the Half House located on Saint Patrick Street, Toronto. Literally a half house, the building is what remained from a row of six identical houses built around 1890. The former slums changed as time went by and companies started to buy the houses on the street. But, the owners of the houses sell their properties one by one, not as a unit. The owners of the Half House refused to sell, so the new owners of the other half of the house had to demolish half the building, making sure the other half remains up. This amazing achievement is now one of Toronto’s most unusual attractions. 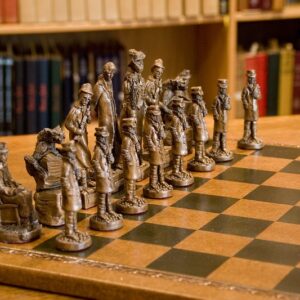 Another well-kept secret of Toronto is the Arthur Conan Doyle Room, which is the most extensive collection of Sherlock Holmes items. When you are on IEC Canada Visa you have to visit this amazing place decorated to resemble the famous detective’s house in the smallest details. Despite most of the items are related to Sherlock Holmes, it also features many other Arthur Conan Doyle’s books, essays and stories on topics like spiritualism, history and daily issues of his time. Canadians might be polite, but they have their own share of strange things, so don’t be afraid to explore
this side of the country as well.