Canada working holiday visa allows you to experience the work, culture, adventures and pristine beauty of the country then why not try the most popular beverages on your break:

This Canadian drink concoction is made using vodka, Clamato juice, seasoning (usually Worcestershire sauce and Tabasco, but sometimes horseradish) and garnish. The major difference: Clamato juice, a blend of tomato juice, clam juice, and spices. Caesars can be ordered with no spice, super spicy, or anywhere in between. 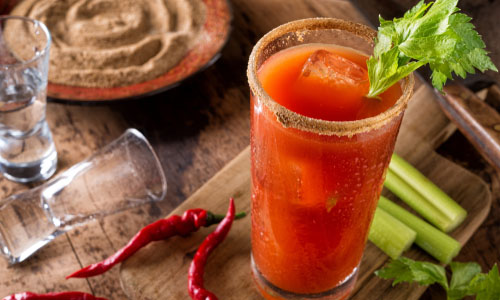 This rich, yummy liqueur is a bit like Baileys Irish Whiskey Cream in texture and taste but has a distinct maple flavor. Delicious on ice, straight up or in coffee or on ice cream, Coureur des Bois is only available in Quebec at their SAQ (Société des alcools du Québec) stores. 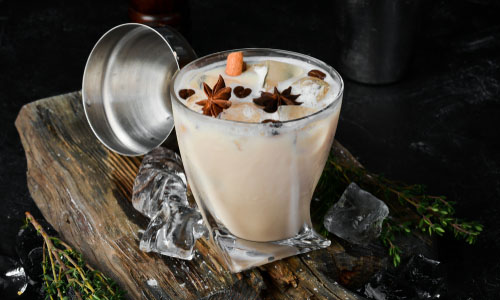 Meant to warm bodies on cold Quebec nights, Caribou is a longstanding alcoholic beverage served primarily at Quebec City’s annual Winter Carnival. With a no-nonsense list of ingredients, including vodka, brandy, port, and sherry, Caribou is a potent brew. 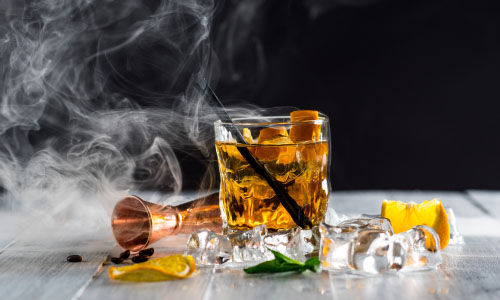 If you’ve been to Newfoundland, you are likely versed in a little ritual known as being “screeched in.” A screech-in ceremony is an initiation of non-Newfoundlanders by way of a shot of rum (also known as screech), a vow, and the kissing of a codfish – a strange but amusing way to introduce outsiders to Newfoundland culture. 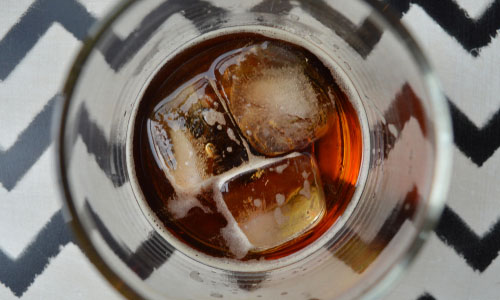 Ice wine is a seweet dessert wine produced using the juice of grapes naturally frozen on their vines. Although ice wine originated in Germany, Canada has become the world’s largest producer. 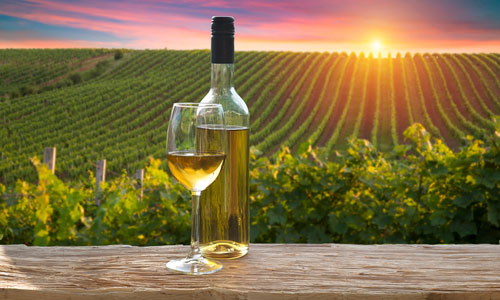 Sussex Golden Ginger Ale differs from the more common “dry” ginger ale (such as Schweppes or Canada Dry) in that it is darker in color and richer in flavor. The golden variety was the original before a dry variety was developed during prohibition to act as a blander mix for spirits. Sussex Golden Ginger Ale is only available in Canada’s Maritime provinces or northern Maine. Molson Canadian Beer is made in Canada but ironically, like all the major brands of beer sold in Canada, is foreign-owned. 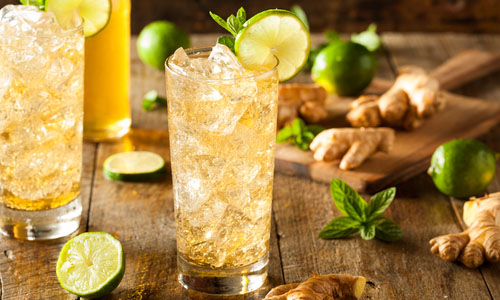 Canadians love their beer and drink it more than any other alcoholic beverage. Though Canada has a plethora of beer brands, the major sellers are not Canadian (even the one named, Canadian), but owned by foreign corporations. If you’re a beer lover, be sure to buy craft beers wherever you go. 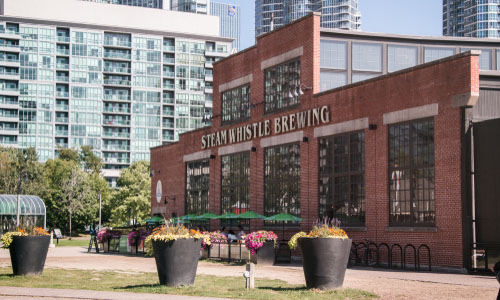 Canadian whisky is a distinct type of blended spirit made in Canada and differs in taste and recipe from its American counterparts. Generally, Canadian whisky is lighter and smoother than whiskeys from the U.S. Though the main grain used to make most Canadian whiskies is corn, at one time a very flavourful rye mash was used in its production and even today, the term “rye” or “rye whisky” is used interchangeably with Canadian whisky. 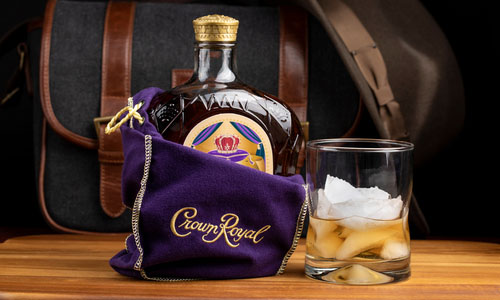 Tim Hortons is a Canadian institution, with about 4,600 restaurants nationwide serving up coffee and donuts. The chain, which is slowly penetrating the U.S. fast-food market, is a Canadian icon and you will find one in almost any town and along almost every major highway. 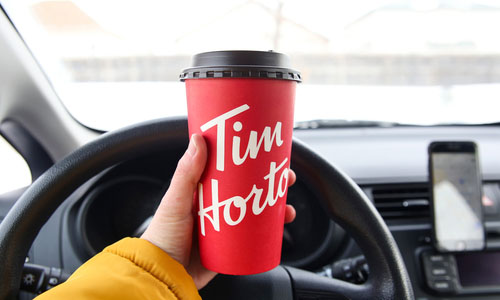