5 Unique Things About Japan for Your Working Holiday Visa Trip

Tokyo is the most populated city on the planet 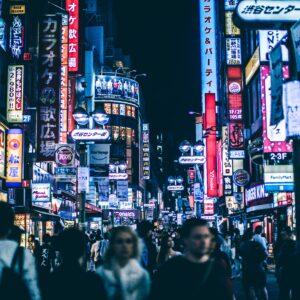 That’s right. Tokyo may be a huge city, but the amount of buildings bares no comparison to the number of people living in the city, which by the way is over 38 million! If you’re planning to take a working holiday visa trip in Japan, remember that Tokyo is already densely populated so finding an apartment for rent in the heart of the city may be a difficult task!

However, the plus side to the city being so densely populated is you’re likely to meet plenty of people on this adventure compared to taking a working holiday visa in Canada!

If you get shoved onto public transit, don’t panic! 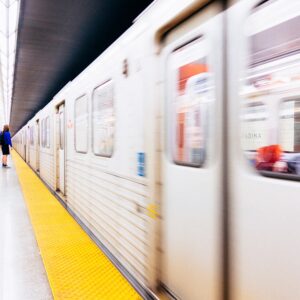 Apparently, specifically in Tokyo, Japan, people are actually hired to shove people onto the city’s public trains even if it’s packed! So, don’t worry, you’ve been shoved on purpose. Studies show that the trains in Tokyo, Japan run at roughly 200% overcapacity on a daily basis and this is considered normal and even preferred.

The reason for this overcapacity is because more than 50% of the people who live/work in Tokyo use public transit. The train platforms are consistently overcrowded and there simply isn’t enough room (or trains) for everyone so if you want to take the train, you might want to get used to being pushed and squished!

Japan has one of the lowest crime rates 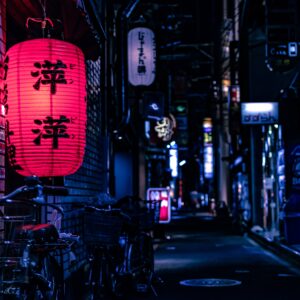 Whereas crime of course still occurs in Japan, it’s rate of occurrence is so low that it’s virtually nonexistent. Most people living in the country don’t have the fears that residents of other countries do. So, that’s something to look forward to on a working holiday in Japan compared to a working holiday in Canada or Australia.

The most popular sport… 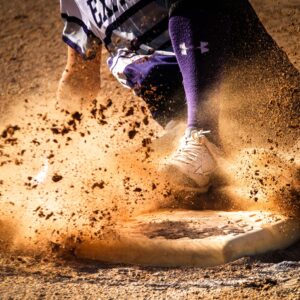 Is baseball! That’s right. Japan is well-known for it’s love of the long-adored sport. In fact, over 33% of the country’s residents watched the sport last season alone. However, the majority of watchers are of older generations as the younger generations tend to veer towards sports like soccer.

In fact, for every 24 people, there is 1 vending machine. These machines are widely popular all over the country, but primarily in the larger cities like Tokyo. Unlike vending machines you’d experience on a working holiday visa in Canada, Japanese vending machines sell anything from food/drink to kids toys to adult toys! There are even full-length blocks in Tokyo that are lined with a plethora of vending machines!