With the border officially reopened for US residents (with COVID restrictions and regulations), people are eager to get out of their hometowns and head north for a little vacation! I know I’m ready and Canada seems like the perfect get away, but why? What makes Canada so appealing to travelers? Truthfully, there are dozens of reasons to consider Canada for a small vacation or an extended one such as what is offered by a working holiday visa in Canada. Let’s talk about some of the most unique aspects of this beautiful country! 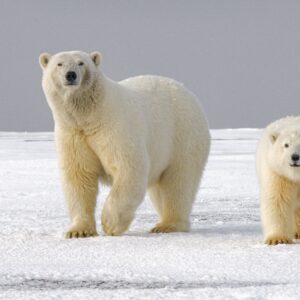 One of the coolest things about Canada is that Churchill (way up north) is home to roughly 15,000 of the world’s mere 25,000 polar bears left on the planet! Shocking right? We thought polar bears were only visible in the artic, apparently not! What’s even more interesting is that people live in the town of Churchill and actually keep their homes and their cars unlocked at all times just in case someone needs to escape from a polar bear. Sure, maybe you don’t want to visit this area (or maybe you do…no judgement!), but isn’t it a cool fact to have in your back pocket? 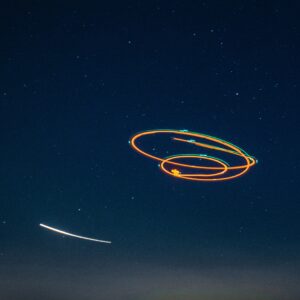 That’s right…Canada isn’t just prepared for alien visitors, but they are welcoming them! Canada is the first country to actually create a landing pad that is specifically for UFO’s. It was opened in 1967 in St. Paul, Alberta in Canada! This is definitely a must-see item during your week long vacay or year long working holiday in Canada! 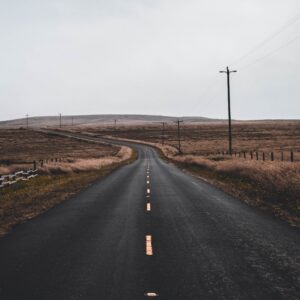 Surprisingly, Canada is largely uninhabited by people or animals (other than the polar bears!). In fact, 90% of the country is uninhabited, which seems odd given how many times you hear about people moving to and from the country. What we’ve learned is that the majority of these people live within 300 miles of the US border, primarily in the major urban cities. This is what makes places like Toronto or Quebec great spots for your vacation or working holiday visa in Canada as you’re sure to be surrounded by people and make plenty of connections!

Everyone is a donut connoisseur 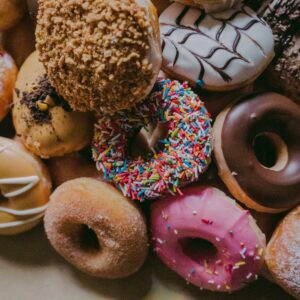 If you don’t like donuts, Canada may not be the country for you! Largely due to the Tim Horton coffee and donut chain, Canada has become the #1 donut consuming country in the world. To put this into perspective for you, there are only 30 million people in Canada and yet the country consumes 40 billion donuts every year! Whether you like a traditional glazed or a fancy maple bacon donut, Canada is sure to please your sweet tooth!

Put on that deodorant or you may be arrested 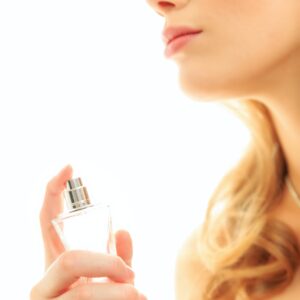 In Canada, it is illegal to smell bad in public. That’s right, there is an actual law in Canada where you can get up to 2 years in jail for smelling bad in public. Of course, someone has to report you and call the police on you for smelling bad…but why risk it? Make sure you shower and put on that deodorant and perfume before heading out for the day!

Canada is home to so much more fun, unique, and exciting laws, places, and people. These are just a handful of the ones that we found to be the most enticing to learn about! Hopefully this has enticed you to pursue that trip to Canada. Maybe we did our job so well that you want to go for an extended trip! Be sure to check out the Canada working holiday visa requirements to see if you qualify for a yearlong stay in this incredible country!